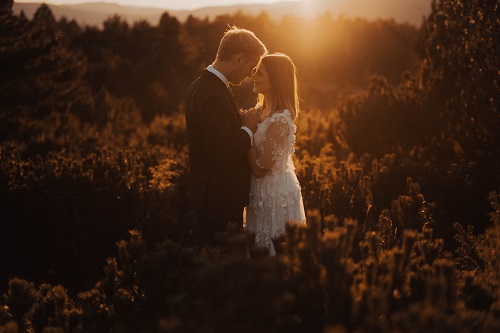 The couple is a complex entity in which various behaviours and dynamics develop. Some favor a strengthening of the relationship, and others not so positive. They cause the connection to weaken.

Although the ideal would be to eliminate each of the negative behaviours, we can say that a relationship with good health maintains a high rate of positive dynamics and a low rate of negative ones.

Despite this, a series of dynamics predict success or failure regardless of whether positive behaviours are present in it.

No one is perfect, and therefore no one is free to be criticized for a specific behaviour or action. Now, criticism is not the same as a complaint, and the difference is that in constructive criticism, we refer to the behaviour and not to the person, while there is a personal attack in a complaint.

For example, it is not the same to say to the couple, "when you are late, and you don't tell me I feel bad because I worry", as to say, "you are selfish who goes about his business without thinking about others." In the first case, I refer to the behaviour of my partner with which I can't entirely agree, and I let him know, while in the second case, I attack my partner as a person. This will generate a feeling of being attacked and rejected, which will promote a dynamic of criticism between the two.

It is one of the most destructive behaviours in a relationship. Teasing, sarcasm, humiliation, ridicule, and underestimation of the other are examples of contempt. When we exhibit these behaviours, we generate a feeling of frustration, offence, and lack of respect that repeatedly facilitates the establishment of these hostile behaviours.

This attitude implies not accepting the other's position and responding by counterattacking. For example, one member of the couple says to the other: "Why don't you ever wash the dishes? "And the other responds," I don't do it because you never help me ", this means transferring the responsibility we have in the conflict to the other. We transmit the message that the problem is not ours but only yours.

The defensive person does not recognize their share of responsibility for the problem and will not assume that they can solve it. They try to blame the other and victimize themselves. This attitude generates feelings of frustration, anger, and rejection in the other person.

This attitude implies disconnection. During the conflict, the evasive attitude manifests itself with evasiveness, indifference, lack of listening, doing another task while the other is speaking. This means building a wall in communication and, therefore, a gap between the members of the couple, where contact will eventually die out and consequently the possibility of solving problems.

Notice any of these four behaviours is present in your relationship. Try to identify it at the moment and replace it with another more constructive and functional one. If it becomes a habitual way of relating to your partner, the relationship's failure is yet to come.